Not all of the challenges of working with China actually happen in China.  In July of 2014, the agreement expired between 29 US ports from San Diego to Seattle and the International Longshoreman and Warehouse Union representing 20,000 dockworkers.  These west coast ports serve as the primary entry and exit for trade between the US and Asia.  A “work slow-down” was instituted by the union as a negotiation tactic for 8 months when in February 2015, negotiations between the Pacific Maritime Association (PMA) and the union officially broke down and threatened to strike. The damage had already been done by the slow down.

The logjam of container ships anchored outside of the ports of Long Beach and Los Angeles had grown to 25 and had a ripple effect up and down the coast.  A full strike was estimated to cost $2 billion a day.  The west coast ports account for 12.5% of the GDP for the US.

Many companies were left with few options as their product sat still on anchored, container ships waiting.  Most chose to wait it out or air freight product from China to the US.  Both options cost US manufacturers millions of dollars.

CMT customers were protected from the ripple effects of the 2014-2015 West Coast Port Slowdown and Strike.

CMT customers who stocked in the CMT Cincinnati warehouse were completely insulated from this massive interruption in the supply chain and its expensive fixes. CMT was able to fully support production lines at all customers utilizing our stocking program.

While not all of the challenges of working with China actually happen in China, CMT Imports protects your supply chain on both sides of the Pacific.

Casting a New Vision in China 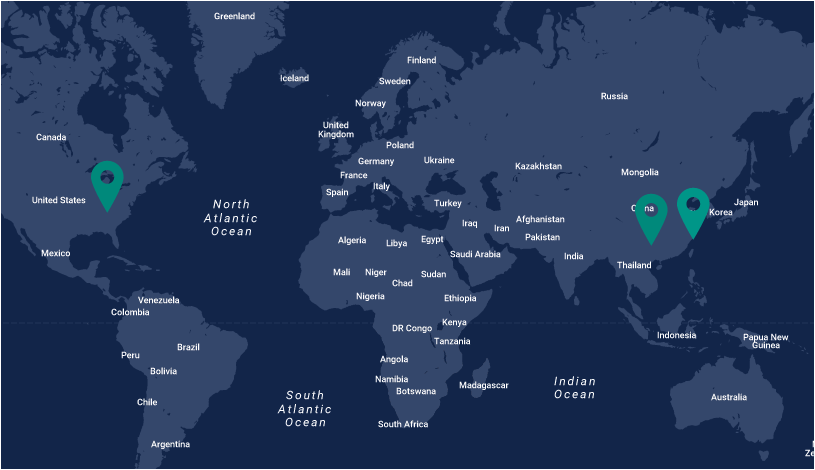